Home city guide offbeat destinations in and around jaipur

Offbeat Destinations In and Around Jaipur

Jaipur –the pink city and capital of Rajasthan is the most visited city and ranked as the 7th best tourist spot in Asia. However if a tourist seeks adventure, then it is recommended to transcend the border of the pink city and travel to some new tourist spots where tourist influx is nil or negligible.
It is in fact the quality of a traveler on wanderlust to tour places undiscovered and hidden in time away from the hullabaloo of the bustling tourist spots that steal the limelight from these lesser known places.
After all, a person lives once only and it is one’s duty to amass as much pleasure one can from traveling extensively.
Dundlod Fort 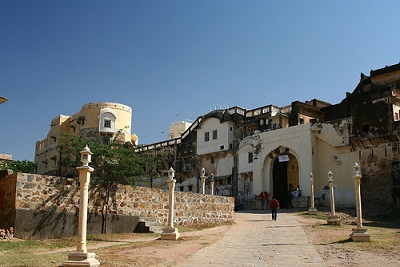 Dundlod Fort, a 17th century edifice has been converted into a heritage hotel and tourists can reach the spot via rail, road and air while they might stay at the heritage hotel equipped with latest amenities and enjoy a royal vacation with horse safari as an added benefit.
Banswara Village 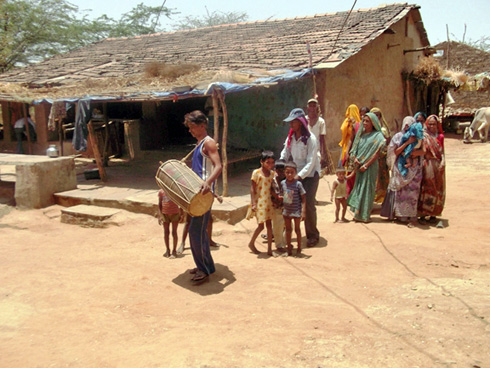 This village derives its name from bamboo groves is a small village enroute Udaipur and Chittorgarh guarded from the cacophony of city life with the entire village being encircled by a stone structure. Anand Sagar Lake and Madareshwar Shiva Temple are primary attractions of visiting Banswara village in Rajasthan.
Kuchaman City 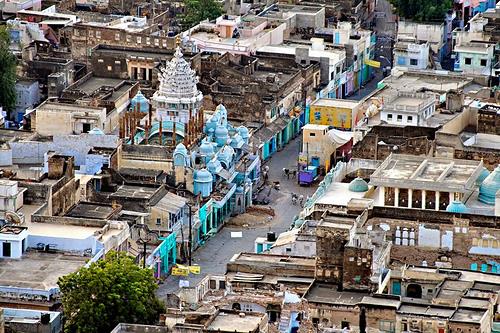 This is yet another guarded territory, 100 kilometers from Pushkar where commercialization has not dug its long fingers. The fort and village built in 1781 by Thakur Zaalim Singh will provide tourists with enough privacy from the urban city life and it is a good place to visit.
Mahansar Fort 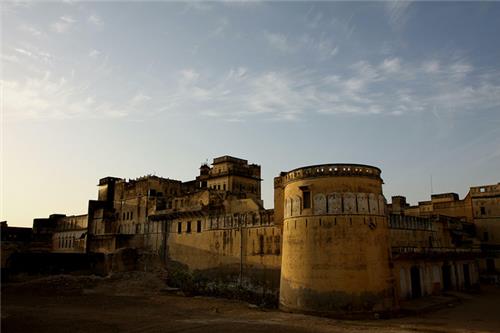 This fort in Shekhawati region of Rajasthan at a distance of 40 kilometers from Jhunjhunu and Rawla Narlai housing a 17th century rock fortress atop a hillock with a few temples in vicinity are places which have not yet gained entry into travelogues but amazing destinations to tour. 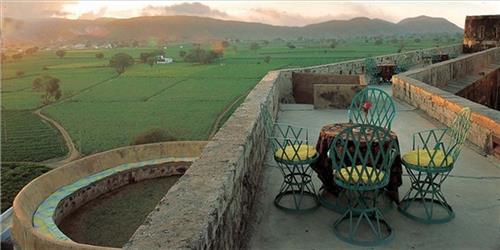 Village safaris, horse safaris, camel safaris, nature walks, trekking and bird watching are some of the options tourists can indulge in at Fort Kesroli. It can be reached via road through Gurgaon, Dharuherah and Tapukrah in 2.5 hours. The nearest railway station is in Alwar and Delhi airport at 140 kilometers distance is the closest air route to reach Kesroli.
Castle Bijaipur 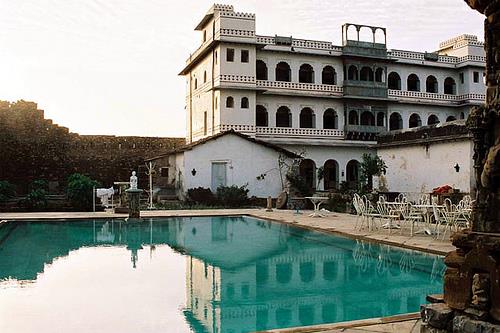 It is a splendid 16th century castle built atop a plateau with the Vindhyachal Mountain range in Mewar region of Rajasthan. It is located 40 kilometers from Chittorgarh and the nearest airport is Dabok (160 kilometers) in Udaipur, well connected by railroad and highways.
Surajgarh 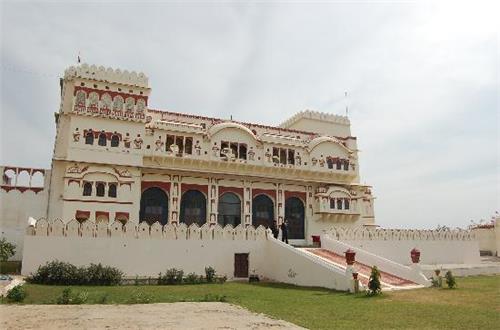 Barmer, previously known as Mallani is not a huge crowd puller but is enriched in history as the 13th century town founded by Bahada Rao aka Bar Rao (who built hill fort of Bar) after whom the city is named. It has the same rocky and desert terrain with lively folk culture, village people and Barmer Festival is a good occasion to indulge in which is held annually.
Bhangarh 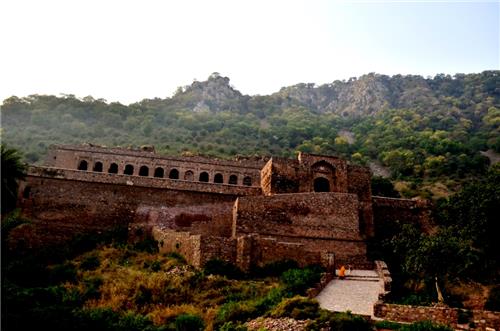 This abandoned town due to its long past of being a condemned place as well as for the palace grounds as high as casting an evil shadow on the entire city. It is believed that if a new house is built in the area, the roof collapses immediately.  The village I s deserted and ASI has also prohibited visitors to tour the premises after sunset. But to get the eerie feel, Bhangarh can be visited from Jaipur in the daytime.
Besides, a visit to the side streets of Jaipur, watching blue pottery making in Sanganer, Galta (a Hindu complex with Monkey Temple), watching artisans soaking tie and dye fabrics, listening to Rajasthani folk songs being charted by roadside musicians and singers, Ghat ki Guni (summer retreat), Balaji ki Mandir, Sisodia Rani ka Bagh, Kanak Vrindavan Mahal are a few offbeat destinations tourist might feel like exploring during their stay in Jaipur.
Read More 3 Star Hotels in Jaipur, 4 Star Hotels in Jaipur, 5 Best Art Galleries in Jaipur, Aadhar Card Centers in Jaipur, About Jaipur, Jaipur Lodges, Administration in Jaipur, Trekking and Camping in Jaipur, Albert Hall Museum in Jaipur, Amber Fort Jaipur, Anokhi Museum, Apano Rajasthan, Azim Premji Foundation, Bagru Industrial Area, Birla Planetarium in Jaipur, Best Flea Markets in Jaipur, Fashion Boutiques in Jaipur, Jaipur Foreign Exchange, Labor Court Jaipur, Jaipur Literary Festival, Exhibitions in Jaipur, Pink city, Markets in Jaipur, Jaipur Literature festival, Moti Dungri, Culture In Jaipur, Hawa Mahal, Best Places to Shop in Jaipur, shelter to old age people, Monuments in Jaipur, Food in Jaipur, Shopping Malls in Jaipur, Jaipur Airport, Temples in Jaipur, Sawai Mansingh Cricket Stadium, Nahargarh Fort, Jaipur Metro Rail Services, Pushkar City Guide