India is the land of festivals and festivities. Be it religious or social every different state in India has their different and culturally significant fairs and festivals. Makar Sankranti Festival or better known as the Kite Festival in Jaipur is one of the biggest attractions not only of Rajasthan alone, it is one of the most vibrant and cheerful festivals of India which is globally very popular. 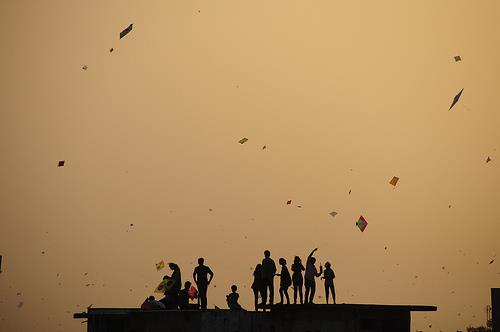 Significance of the Kite Festival

Each year on the very day of Uttarayan or Makar Sankranti which happens mostly on 13th/14th of January the people in Jaipur celebrate the Kite Festival. The shifting of the Sun from the Dhanu Rashi or Sagittarius to the Makara Rashi or the Capricorn is celebrated on this day and thus the day is reckoned as one of the most auspicious occasions in the Hindu religious calendar.
According to the Indian astrology, the northward journey of the Sun begins on the day of Makar Sankranti and thus the day is called Uttarayan (Northound). 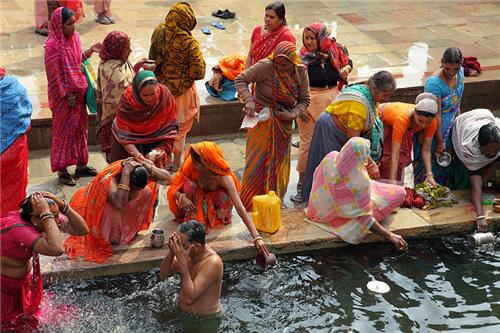 Like every other Hindu religious festival, the day of Makar Sankanti starts with taking a holy dip in the Kunds (natural water springs) inside the Galtaji temple which is one of the most important pilgrimages in Jaipur. People pray for their well being, good health, wealth and good production of crops. Eventually, the sky of Jaipur becomes filled with thousands of colourful spots. Kites of numerous different colours, shapes, sizes occupy the whole skyline of the city. 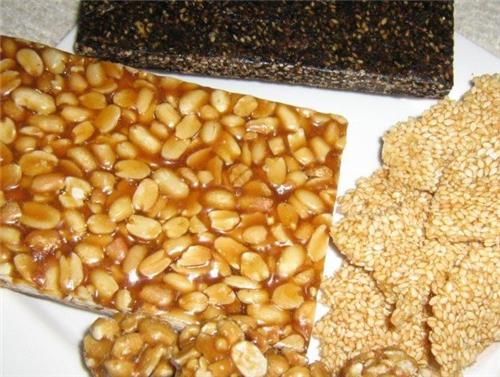 The fun, frolic and food of the festival

People from all ages enjoy fluttering their individual kites from the terraces of their homes and when it comes to cutting the strings of another kite, the joy knows no bound. It is considered an innocent achievement on the day of such playfulness. Similarly the Kite Festival is not just fluttering the kites or cutting anothers strings. It also means great food. Scores of food-stalls get their places alongside the kite market where all types of Rajasthani food are available apart from the other Indian/Chinese delicacies.
The most famous traditional foods of this festival are Til (sesame) ka Laddoo, Jalebi, Gajjak, Feni and various Chaats and Pakodas. 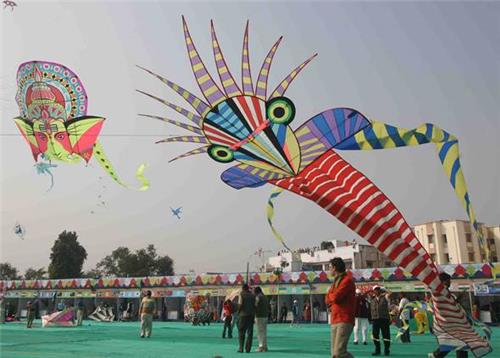 Each year on this day, the Jaipur Tourism Development Corporation holds the International Kite Festival in an open stadium. This festival is celebrated for three days consecutively. Fanciers from all over the globe come together in Jaipur to participate in this fun festivity. Undoubtedly, this is one of the most crowd-pulling festivals in Rajasthan. In fact, the tourism board declares some special facilities and arrangements for the tourists in Jaipur during this time.