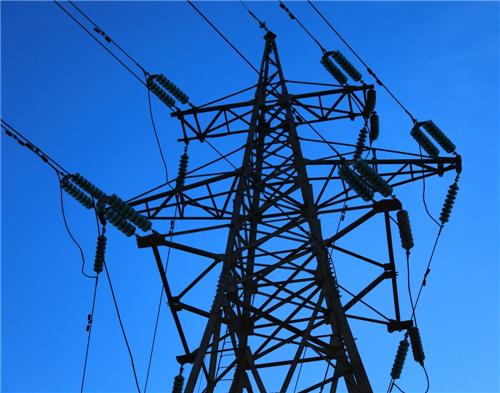 To provide the best electricity services to them, the Jaipur Discom, one of the prominent power distributors in the Rajasthan state acts restless. The electric power generation and distribution in the Jaipur city and other sides of the Rajasthan state started to develop with arise of Rajasthan State Electricity Board (RSEB).
The further development and innovative movements by the RSEB could cause an instant progression to the electricity and related fields in Jaipur. Rajasthan Rajya Vidyut Utpadan Nigam Ltd. is the company holds the responsibility of power production all over the state including the capital, Jaipur.

Rajasthan Rajya Vidyut Prasaran Nigam Ltd. controls 400 kV, 220 kV, 132 kV and 66 kV Electricity lines and systems in Rajasthan and procures the power to the different distribution agencies in the state including the Jaipur Vidyut Vitran Nigam Ltd, which is an essential part of the RSEB distributing electricity in the Jaipur region.
The availability of enough reliable power sources in Jaipur could catalyze the financial and social development of the city.


Supply of Electricity in Jaipur

The entire Jaipur district use the electricity produced in the Chambel Hydel system. The uninterrupted hydro electric power supply from the Chambel Hydel system could play a major role in the 100% electrification of the villages in Jaipur district.
All the 2131 villages in Jaipur became electrified by the year of 2000. This availability of steady power supply along with other facilities in the city provides a strong platform to operate for the manufacturing establishments in the city.

Apart from the hydro electric power, more than 2000 MW of power is being produced by the wind farms to meet the power requirements in the Jaipur city. The wind power production in the area has been outsourced to the private groups in Jaipur. The electric power produced and distributed in Jaipur with the help of bio mass and thermal power plants expands the power generation capacity of the city into higher levels. 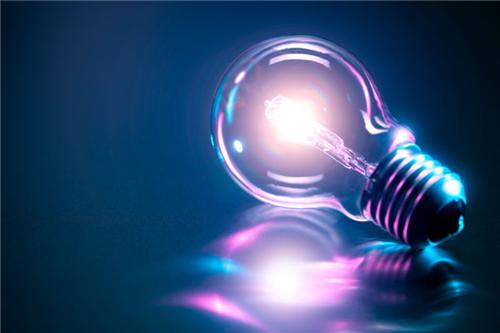 In the year of 2012, as a result of the developed power production in the state, the government of Rajasthan declared the withdrawal of load shedding in the state including in the major cities, Jaipur and Jodhpur.

The Jaipur Vidyut Vitran Nigam Limited working on the intention of providing the constant supply of electricity to all of the customers in Jaipur and neighboring locations, has enabled the facility to pay the electricity bills online.
The facility can be considered as an important service provided by the Jaipur Discom to the people in Jaipur, who lead a busy life in this highly populated city. This advanced system enables the customers to check their bill status, calculate the amount, and to generate duplicate bills, if it is required.


Registration of complaints and applying for new electricity connection in Jaipur

The new customers in Jaipur needing electricity connection can apply online in the website of Jaipur Discom. By making use of this method people can save the time taken for the lengthy procedures required to submit the application directly for a new electricity connection in Jaipur.
The consumers in the Jaipur circle can register their complaints related to the problems in online payment, bills, loose lines, electric meters and so many others. The Jaipur Discom has enabled a portal through which the consumers can fill an application form containing the details like name, account number, email ids, SDO Code, address, and contact number of the customer to submit the complaints to the Jaipur Discom.

For domestic consumers, Jaipur Discom has introduced a lighting energy efficiency project under the Bachat Lamp Yojna of Bureau of Energy Efficiency, Government of India. This project will provide the facility for every domestic consumer in Jaipur to replace their incandescent lamps of 40 to 100 watt to CFL at the low cost.
This project is the output of the collaboration between Jaipur discom and companies in Jaipur, and the total cost for this project will be taken by the companies in Jaipur, which they will be profited by reducing carbon dioxide emissions and earning carbon credit under the CDM.


Explore more about Services in Jaipur